A stadium with a public park and facilities on top of it; a  piece of landscape-architecture able to integrate itself into its urban surroundings and transform an extraneous entity, subject to occasional use, into an integrated, lively and attractive place. 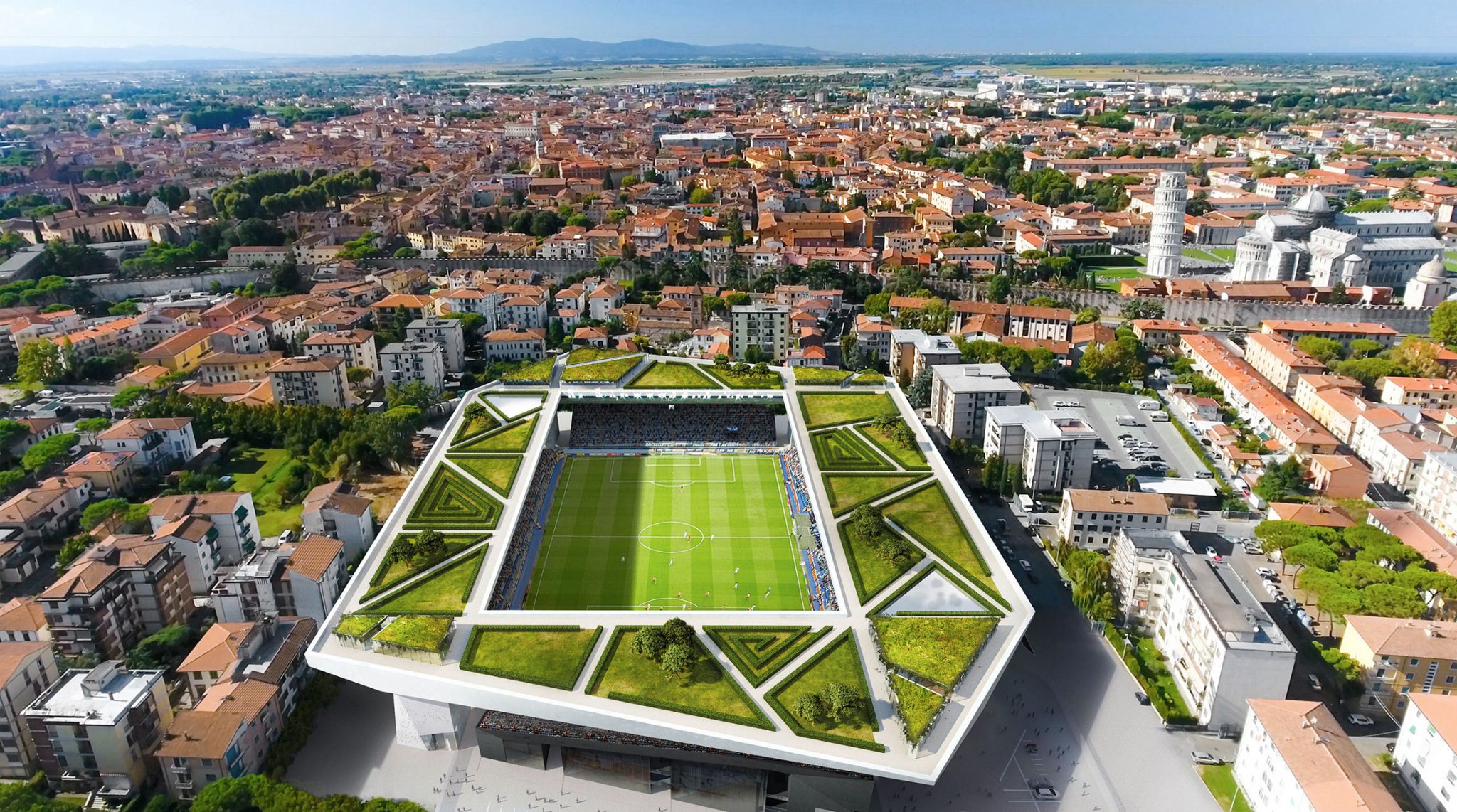 The challenge of intervening on an existing structure, located in the heart of the city of Pisa, in a residential area with restrictions in terms of urban and landscape design, was addressed by considering an interpretation of the brief that goes beyond its sporting function. The scheme is thus translated into an opportunity for regeneration and making improvements to the urban surroundings based on a strategy that hinges on urban relationships and financial sustainability in the longer term.

The proposal envisages a multi-functional complex that is open seven days a week, endowed with activities and services that generate revenue and a prominent public function, the roof garden, a special place on offer to the city as well as a catalyst for the huge pool of potential users and revenue made up of the volume of tourists who visit Pisa every year.

A new urban landmark, a prominent work of contemporary architecture able to communicate the profile of a city that has its roots in its prestigious history but that looks to the future with just as much vision.

From a sporting point of view, having ensured it meets the highest international technical standards, the design works on the capacity of architecture to create “engagement”, identity and a sense of recognition on the part of the fans; transforming an ordinary container for sport into a true sporting “destination. 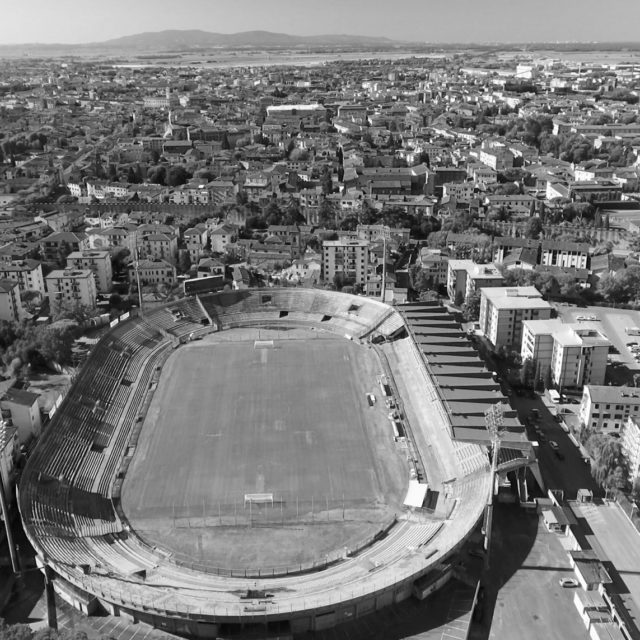 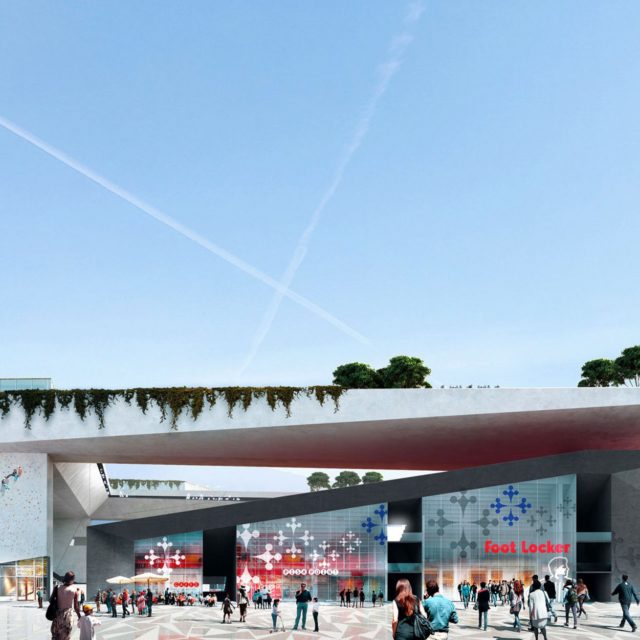 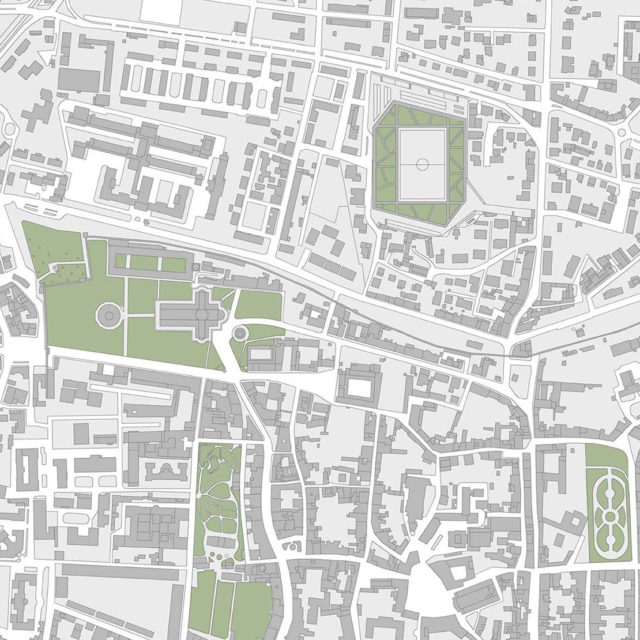 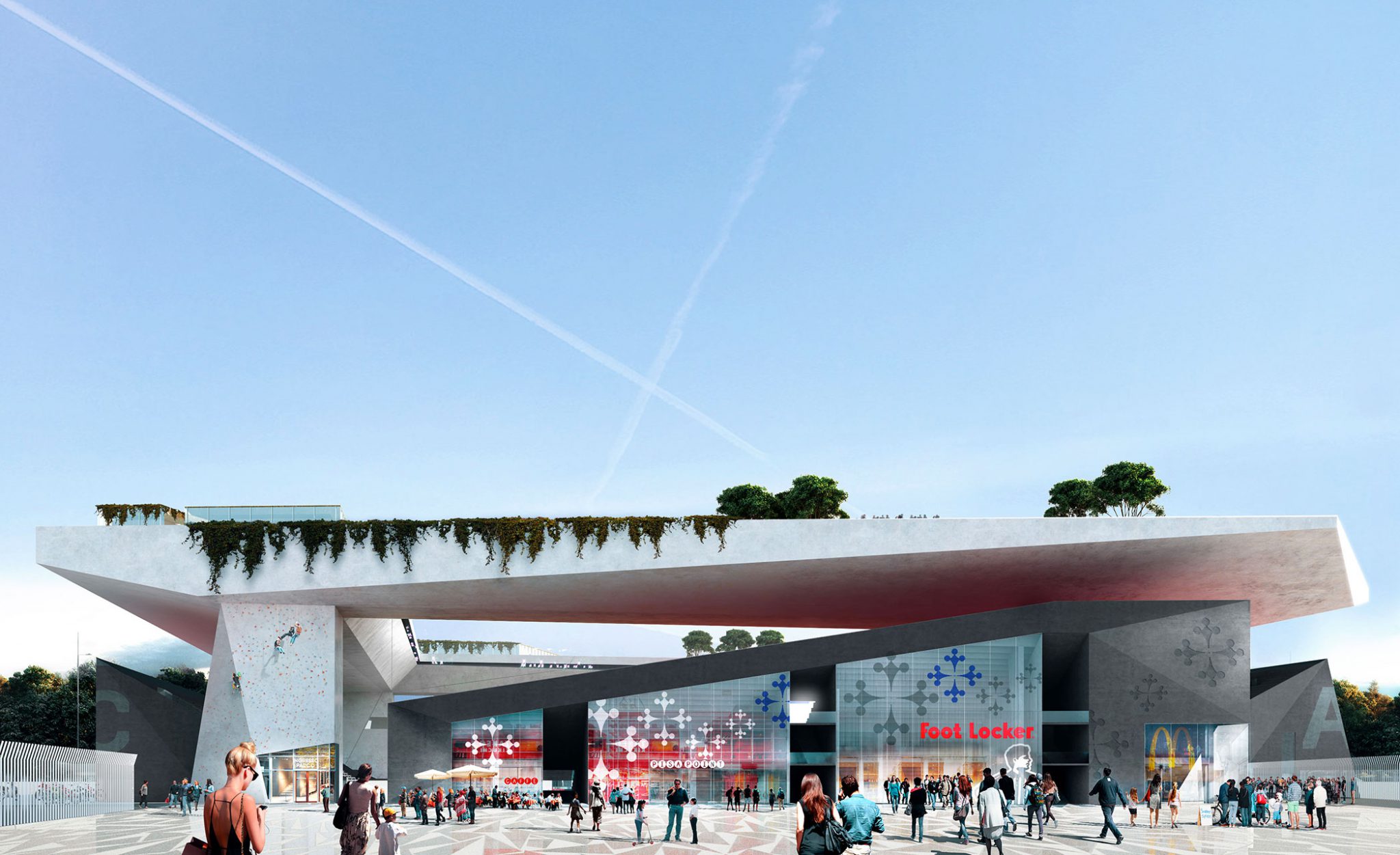